Did you know that that is the only academy of Bolshoi Theatre outside of Russia, and it is located in Brazil, in the city of Joinville?? I didn’t, and probably I wouldn’t if my friends from Touratech didn’t tell me about it and organize my visit and meeting with students there! That was the surprise I told you about in my previous post.
It was a very special day and very special event for me. First of all, because I really like theatre, especially ballet. When I was a little girl, I wanted to become a ballet dancer. But when we came to ballet school together with my mum, we were told that I am several years late. I was eight at that moment. So my dream to dance ballet didn’t come true but I kept love to the theatre for all my life.
I was very pleased to meet professors of the academy from Ukraine and Russia, especially Denis Nevidomiy from Kiev. He danced for many years in the Opera House in Kiev, and now he’s been teaching in the academy of Bolshoi theatre here in Joinville for several years. Denis, thank you so much for your time, for showing me the academy and excellent translation during my presentation! It was great to meet you and your wife!
Education in the academy of Bolshoi theatre is free but you have to go through serious competition to be enrolled there. Academy chooses the best, the ones who are ready to work hard to achieve their dreams. I was lucky that the day I arrived at the academy, academy graduates were giving their performance. Several of them were leaving to dance in Austria, and it was a farewell evening for them. Unfortunately, taking photos and videos was prohibited during the performance, that’s why I cannot show you photos. But I can say that several times I was ready to start crying, it was so cool and emotional. I was especially impressed with Ukrainian gopak. I think it got the loudest applauses from the audience.
After the performance I had an opportunity to share my story and some of my thoughts about dreams with the students. I saw in their eyes that they understood and shared my views completely. And I think that it is me who has to learn from them to be persistent on the way to dreams. I was very touched by their reception, by their comments, their words of support. It was definitely one of the brightest and most memorable days recently!
I am very thankful to my friends from Touratech Brasil who made this visit possible! You cannot imagine how happy you made me! You made my day! Biggest thank you to administration and professors of the academy for opening the academy doors for me and welcoming! And of course, thank you to the academy students for the great inspiration! May all your dreams continue to come true! 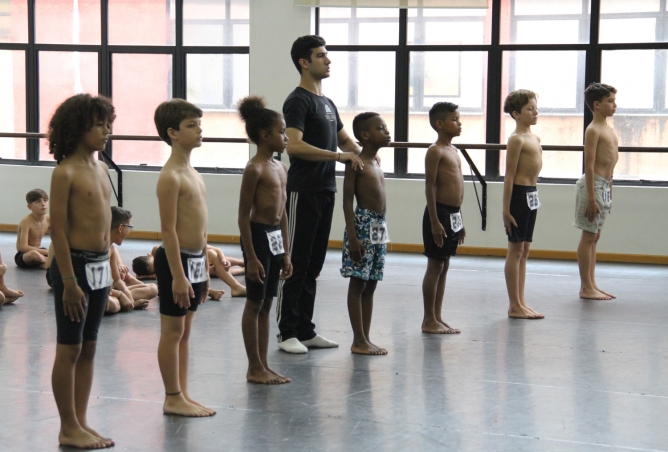 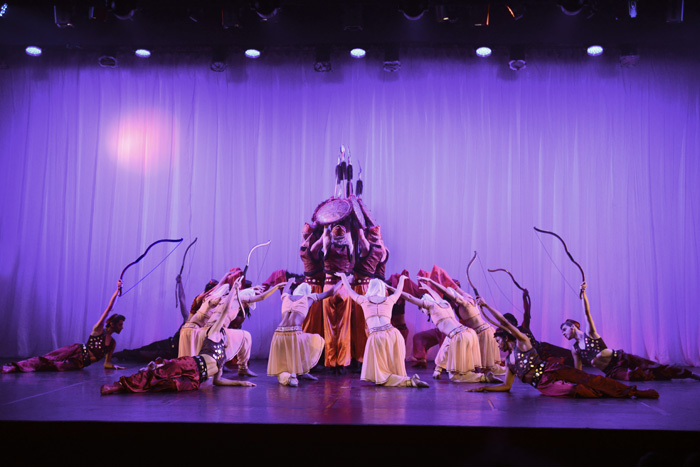 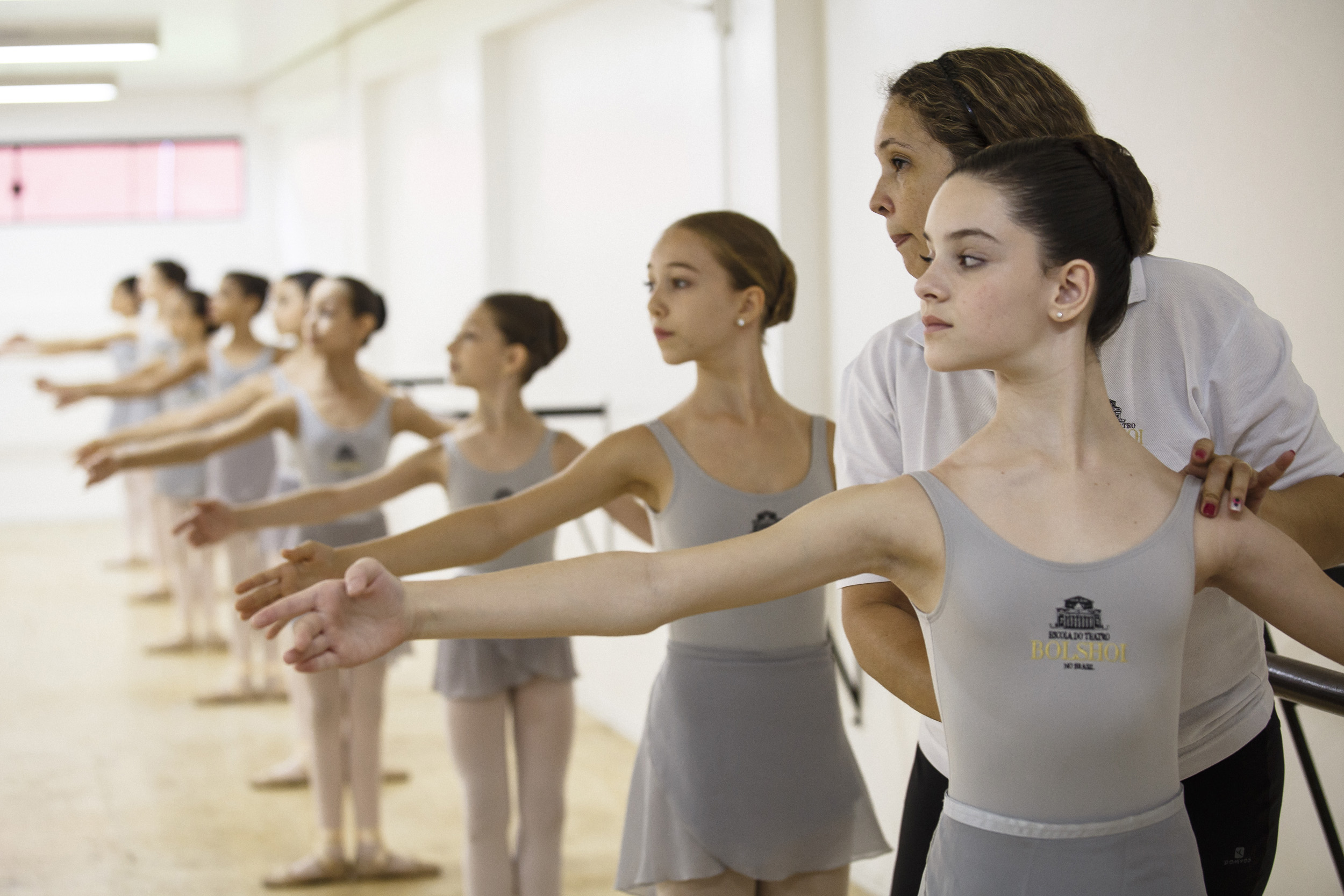 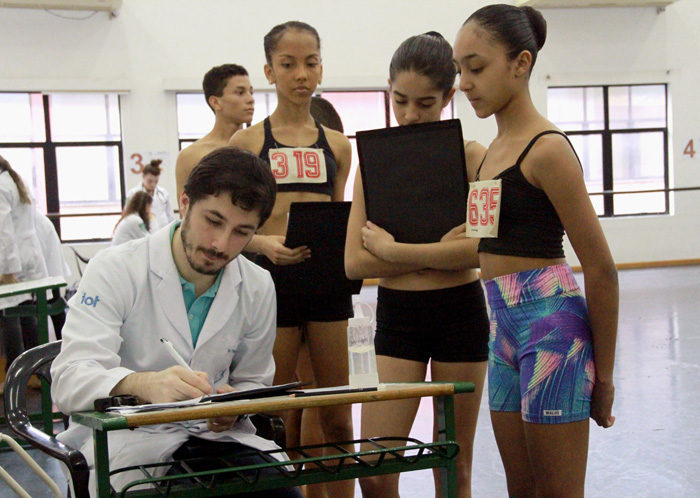